Why Indian students in US find it hard to fit in 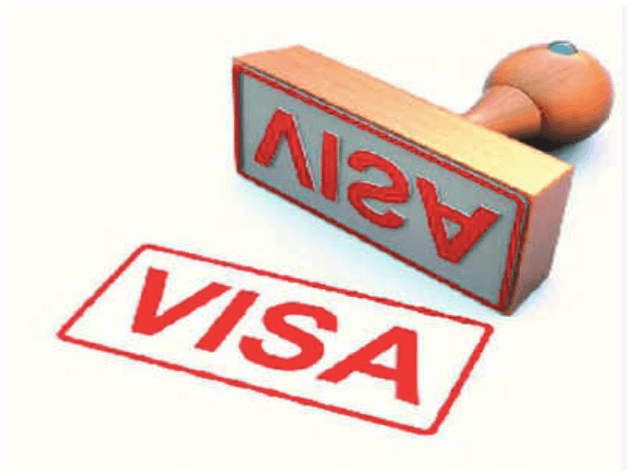 Picture used for representational purpose only

Immigration laws and H-1B rules are not the real enemy, it’s the lack of a conducive environment — A Chennai-born alumni from Columbia University tells the inside story

NEW DELHI: In November 2016, during an end-semester lab examination, I sneaked a peek at my cellphone to look at the election results. It was clearly edging towards Donald Trump. Fear struck me. I imagined a future where I would be graduating with no job due to the stringent immigration laws that Trump would go on to impose. Today, I realize my fear of being jobless was warranted, however, the reason was not. Little did I know the real ordeal were not alleged laws and legislation.

The US is one of the top graduate school destinations for international students because of its quality education, top-notch infrastructure, and arguably open labour market. It hosted about 10 lakh students in 2017 with the UK and China bagging second and third place. 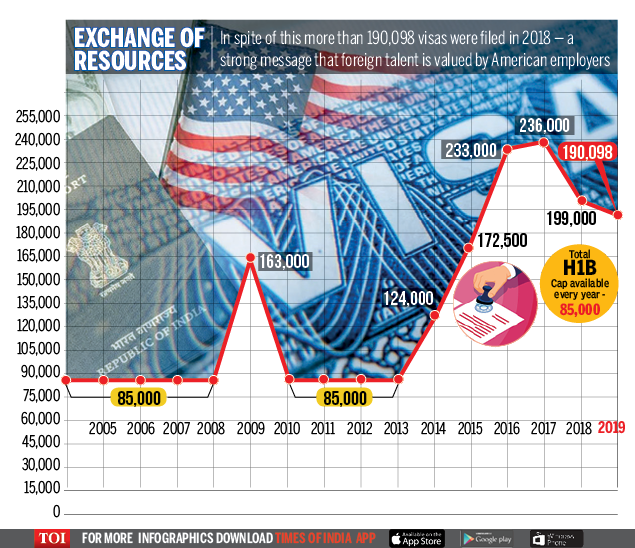 Indian students continue to be the second leading community among students, rising to nearly 1,86,000 in 2017. And Tamil Nadu constitutes a fair share of the pie. For these students, the coveted visa category is the H-1B as it permits to stay in the US for six years while employed, and extends it indefinitely once an application for a green card is filed. In the past 16 years, the supply of the allotted 85,000 visas has been exhausted every year and since 2014, it did not last more than five days of accepting applications.

The bad news is, Trump’s push to ‘hire Americans’ has increased the number of visa denials, which prolong the process and cost more money for employers. In spite of this more than 190,098 visas were filed in 2018 — a strong message that foreign talent is valued by American employers.

The Real Elephant in The Room

When we hear about the lack of jobs in the US, we are tempted to blame the immigration restrictions due to its conspicuous nature. Dig a little deeper and you uncover more symptoms.

While Indian universities tend to have placement committees responsible for roping in companies and recruiting students, universities in the US are yet to recognize the term ‘placement’. Unlike the mass recruitment that happens in India, securing a job in the US involves a few domino cards to fall at once — networking with employees, attending career fairs, securing an internship and acquiring specialized skills.

There is not just a cultural shift, but a psychological shift as well. "Learning to drive, cook, manage finances, taking care of a household unaided are some of the things I would have wanted to pick up if I could go back in time," says Akshay Jha, who has recently completed his master’s from the Cornell University. Research shows universities need to understand better the barriers (international) students face to enforce more effective transition programmes. Some of the problems of the students include cultural misunderstanding, financial and social support, and inclusion in the local community. Studies have found stress and lack of social support lead to psychological issues.

What Can You Do Differently

Marcelo Barros, founder of The International Advantage, which offers job search workshops, says, "At least 90% of the job search process is well understood by international students. There are subtleties that can go unnoticed and it is the remaining 10% that students need to focus on. For example, candidates who get hired understand the job responsibilities of the position they’re applying for beyond what is written in the job description. International students often find it strange that by speaking about an employer’s challenges during an interview — and providing solutions to them — may make them more competitive candidates in the eyes of employers." 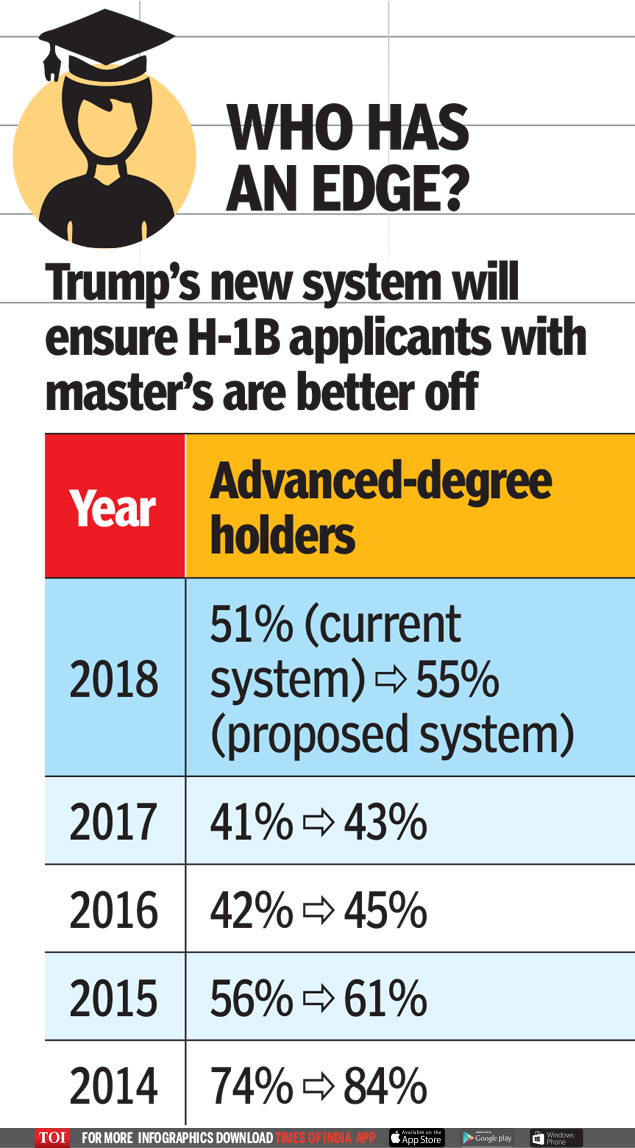 When asked if a career coaching firm could help, Columbia University graduate Srivatsan Ramesh says a vehement ‘no’. "It’s a waste of time. I failed 30 times to get a job. But every failure taught me a lesson. Self-improvement and self-realization are the best ways to succeed," he says.

Since students often carry a financial burden they need to prepare themselves before reaching the US. The first step is to understand the need to be prepared. This includes spending hours researching, reaching out to alumni, undertaking courses or scrutinizing the US landscape. The choice is in either starting to ask the right questions or blaming the intractable policies.