Home In the News The Compensation Gap: Why U.S. B-Schools Dominate the Global Ranking

The Compensation Gap: Why U.S. B-Schools Dominate the Global Ranking 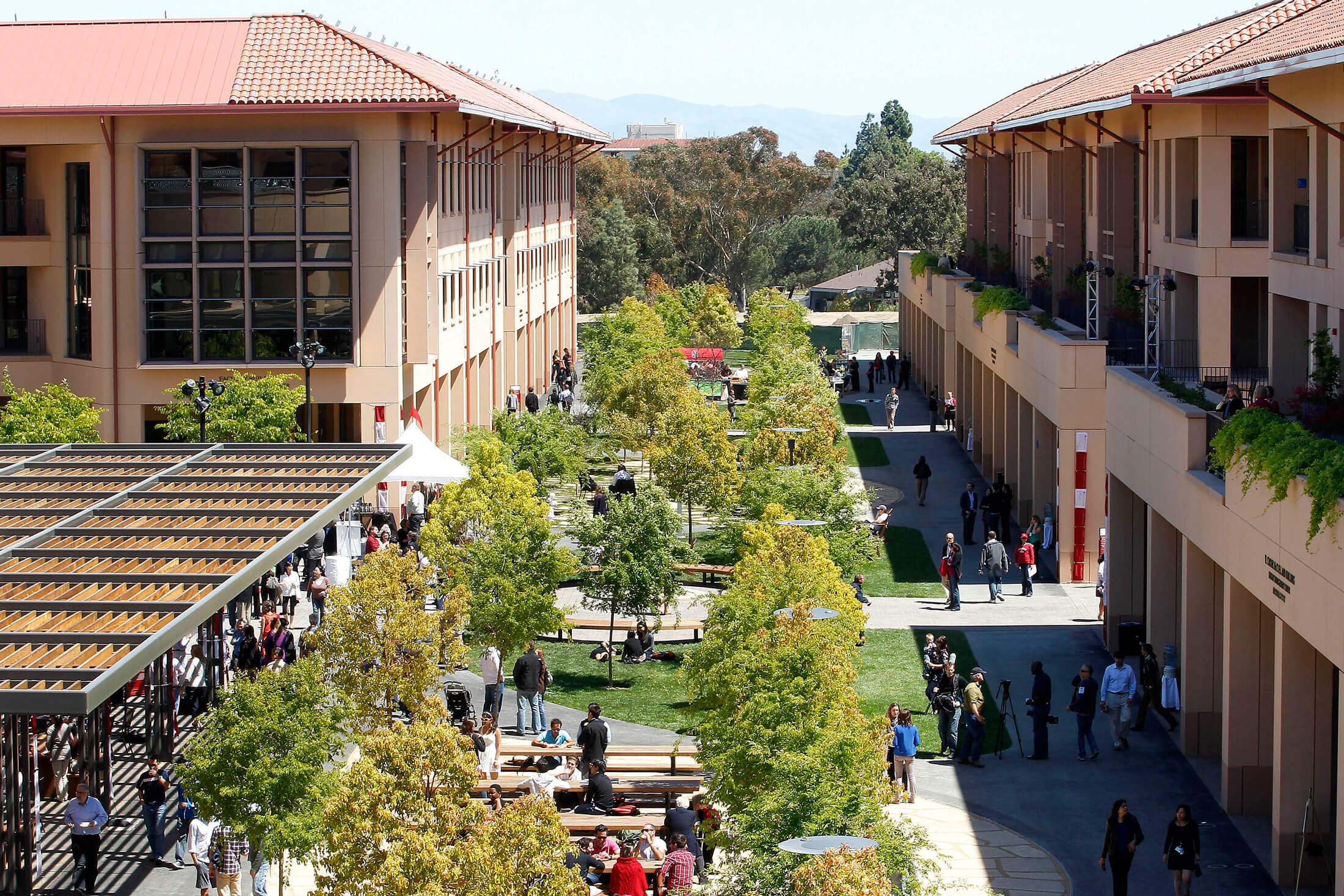 Attendees mingle during the grand opening of the Knight Management Center at Stanford Graduate School of Business in Palo Alto, Calif., on April 29, 2011. PHOTOGRAPHER: TONY AVELAR/BLOOMBERG

The only non-U.S. school to crack the top 10 in Bloomberg Businessweek’s Best B-Schools global ranking is IMD, in Lausanne, Switzerland. Four schools outside the U.S. made the top 30.

Why? Mostly, it comes down to money. Survey respondents overwhelmingly identified compensation—the potential for high-paying work after graduation—as their No. 1 factor in choosing a business school. Compensation is weighted more heavily than other factors in determining the overall rankings. (Networking, Learning, and Entrepreneurship indexes make up the rest of the ranking.) The global survey found that currently employed MBA graduates from U.S. schools had median compensation of $145,000 a year, 16 percent more than the $125,000 for graduates of non-U.S. schools. IMD made the top 20 of our Compensation Index, at No. 17 (London Business School landed at No. 23), reflecting high pay and high employment rates for its alumni.

One reason for compensation differences is geography. Graduates of U.S. business schools make more money because they overwhelmingly take jobs in the U.S., where MBA salaries are the highest in the world, according to the 2018 Corporate Recruiters Survey Report from the Graduate Management Admission Council, which administers business school entrance exams. Bloomberg Businessweek’s Compensation Index also factors in signing bonuses, which are more common in the U.S. than in other job markets. According to the GMAC report, 56 percent of U.S. employers offer signing bonuses to new B-school hires, with a median bonus of $10,500. Only 36 percent of Asia-Pacific companies and 30 percent of Latin American companies offer such bonuses, and just 20 percent of European companies do.

Also, says Marcelo Barros, founder of International Advantage, which offers career counseling services to schools and international students seeking jobs in the U.S., a graduate business degree from a top U.S. school holds a lot of value in an increasingly global market. “If you’re from India or China, it is Harvard and MIT that you dream about,” Barros says. “In the eyes of applicants, more than any other country, a U.S. business degree has better global recognition and provides a chance for a better life and better career opportunities.”

School officials say that competition for incoming students tends to be regional. “Many MBA applicants follow either a U.S. schools strategy or a European schools strategy,” says Pascal Michels, MBA admissions director at IESE Business School in Barcelona. Schools outside the U.S. also see themselves marketing to a different kind of student. “We don’t experience a lot of direct competition with the U.S. schools,” says Sean Meehan, dean of IMD’s MBA program. “As a one-year program designed for more experienced candidates, it’s more of a category choice than a brand choice.”

Lower compensation for B-school grads outside the U.S. is often offset by lower tuition costs, thanks in part to one-year MBA programs, which are more prevalent t schools outside the U.S. In GMAC’s latest Prospective Students Survey, the top two reasons cited by international students for looking at non-U.S. programs were tuition and cost of living.

For many international students, the value of a U.S. MBA comes from opening up better opportunities in their home country. “If you find work with a multinational in the U.S., you can in most instances return to your home region at some point,” says Tim Mescon, chief officer of the Europe, Middle East, and Africa region for AACSB International, an accreditation organization for business schools, with more than 1,550 academic members in 101 countries or territories. “International experience, on average, [corresponds to] higher salaries.” GMAC’s most recent Prospective Students Survey suggests that international students may increasingly see the U.S. as a steppingstone rather than a final destination: 27 percent of respondents cite improved access to jobs in their home country as their reason for opting for U.S.-based programs, an 8 percent increase from five years ago.

Non-U.S. schools ranked high in other areas, including the Entrepreneurship Index. ESADE, in Madrid, ranked No. 6 internationally in entrepreneurship, ahead of Harvard, University of Chicago, and the University of Pennsylvania’s Wharton School. “The single most important issue in choosing a school is why,” says Meehan of IMD. “If it is for a career change or to develop a specific new skill set, the choice is different. We focus on leadership, and those that have the ambition to tackle some of the big challenges we all face are attracted by that value proposition. Our application volumes have been steadily growing over the years. Ironically, it is our application numbers from the U.S. that have grown the most.”

“Brexit and Trump’s policies are a great opportunity for European schools,” says Mescon of AACSB International. “Canadian schools have seen a massive bump in interest. In Sweden, every MBA program is now being offered in English … and a number of institutions have set up formidable operations in Singapore, offering entrée to a very attractive market.”